The Village of Margarites 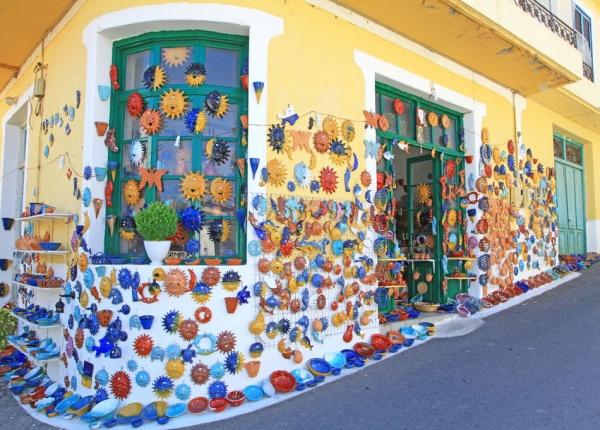 The Village of Margarites

The village of Margarites is a traditional settlement which is located 27km southeast of Rethymnon, near ancient Eleftherna.

Margarites is an old village known for its pottery production (is one of Crete’s four main pottery centres). The pots are handmade using techniques dating back thousands of years. Many craftsmen still use age-old traditional techniques and skills, whether for small pieces of pottery or the large storage jars used on the island in the Minoan period, as evidences by the large jars found in all Minoan palaces.

Various village shops sell the local pottery. The village has several remains from older eras and several Byzantine churches. Walking around the village one can see ornate doors and walls dating from the Venetian era. These features, as well as the narrow alleys, retain certain aspects of traditional Cretan village architecture.

View the embedded image gallery online at:
https://www.creteprivatetours.com/points-of-interests/item/52-the-village-of-margarites#sigProIdcc809c87d5
back to top