Mythology and legends: The Crete history is long and marked by many historical periods. According to Greek mythology, the first queen of Crete was Europa. Later on, Crete island became the land of King Minos. The legend is that the king refused to sacrifice a bull to the gods and Poseidon punished him by making his wife fall in love with a bull. From this union the Minotaur was born and was hid in a labyrinth. Another legend says that to avenge the death of his son by the Athenians, King Minos made them send seven young girls and boys to Crete every year, to offer them as a sacrifice to the Minotaur. During an expedition the famous mythical hero Theseus, the son of the King of Athens, left Athens with the young Athenians and, with the help of Ariadne, the daughter of the King Minos, managed to kill the Minotaur and find his way out of the labyrinth.

Crete in ancient times: Ancient Crete is the place where the Minoan civilization, one of the most important civilizations of the world (2600-1150 BC), started. Huge palace-states were built, such as the famous and superb palaces of Knossos Palace , Phaestos Palace and Zakros Palace, and the Minoans established a strong naval empire in the Mediterranean. This great civilization was stopped by a natural disaster: the huge waves caused by the eruption of the volcano of Santorini in 1450 BC covered the northern coasts of Crete with lava ashes. Followed by the invasion of the Achaeans and the Dorians, tribes from Northern Europe, the Minoan civilization never revived. The architecture of ancient sites and temples proves the wealth of the island since antiquity. The Roman occupation came in 69 AC and lasted until 330 AC, followed by the Byzantine era during which the wealth of Crete is still visible in the beautiful mosaic floor of the basilicas that were built during these times.

Venetian and Ottoman Occupation: Crete later fell under the domination of the Arabs, in 824, and stayed under it for 137 years. During those years the city of Heraklion was founded, first called Handak. During the early byzantine years, several churches and structures were constructed. In 1204, the Venetians founded new fortified cities and conquered the island of Crete. They fortified the old castles built by the Arabs and built new castles. The old towns of Rethymno and Chania remain intact since the Renaissance, with their beautifully decorated squares, the superb fountains and its fine churches and palaces. During those years, the arts flourished such as painting and literature. The famous painter El Greco (Domenicos Theotocopoulos) started his carrier in this period and other artists and scholars from Constantinople came to Crete. In 1669, the island fell under Ottoman rule which lasted until 1897, when the great statesman of Greece, Eleftherios Venizelos, negotiated the independence of Crete. Crete was declared an autonomous state and, in 1913, it was united with the independent Greek State. This period gave birth to one of the most talented writers of Greece, Nikos Kazantzakis (1883-1957). Many organizations were also founded for the education of people and schools and libraries were built.

Crete in the 20th century: During World War II, Crete played a major role in the war. The resistance that the Germans encountered caught them completely off guard. Eventually, all Crete fell under German occupation. Many of the local residents were executed for their participation in the Resistance War against the German invasion and many villages were massacred. But the war was continuing and from the southern suburbs of Crete ships would secretly come at night to board people to Egypt, so that they could continue the war against the Germans from there. Today Crete is a large island that gets most of its income from agriculture, cattle breeding and tourism. Although there are tourist places all over the island, the inhabitants still keep their old traditions and customs. In fact, tradition is very important for them even in their everyday life. 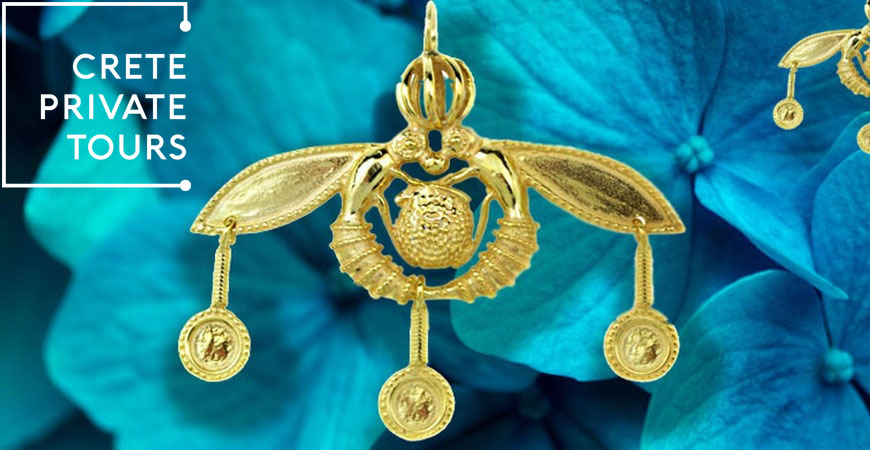 Published in History of Crete
back to top