The Village of Archanes 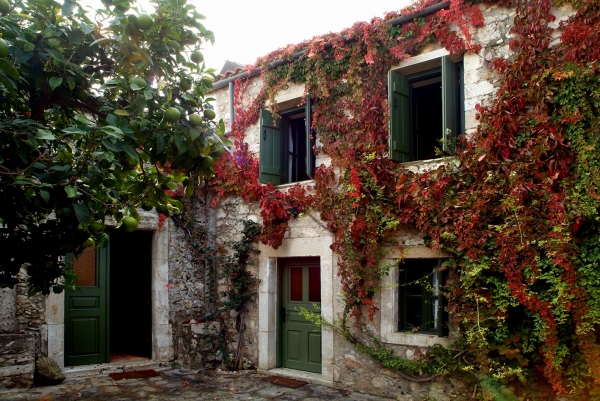 The Village of Archanes

Archanes is a village built on the slopes of a low hill in a green area surrounded by olive groves and vineyards and has retained its name for thousands of years.

The area is dominated by the large mountain Giouktas, and gorges, forests and nature abound. The local agriculture produces delicious wine, raisins and grapes.

It was inhabitant in the Neolithic times (6.000BC). It reached its peak during the period 2500-1400 BC when the grand palace was being built in Archanes which was rebuilt on successive destructions it suffered over the years. During the first Byzantine period and the Arab rules, Acharnes and the surrounding area follow the same course in history as the rest of Crete, while under the Turks it was used as a base for Turkish officials. During the battle of Crete in 1941 (World war II) Acharnes was used as an administration centre of the Greek forces and later during the German occupation, the first espionage detachment was organized here.

The beauty of Archanes was acknowledged by the EEC, bestowing it the title “Total and sustainable development of excellent quality”. Not only can the visitor enjoy the beautiful Byzantine churches but a walk through the head village will give one the opportunity to admire the architecture. Fortunately, the results of the restoration programs of the traditional buildings can be easily seen and appreciated.

View the embedded image gallery online at:
https://www.creteprivatetours.com/points-of-interests/item/44-the-village-of-archanes#sigProId3e286f9311
back to top